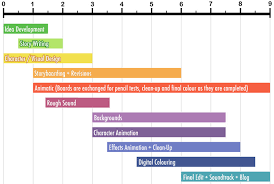 Since May 15th when we completed our filming, we now have the first rough cut video that includes all of the filming and interviews taken in Ecuador. Most of the interviews are unedited and served as the foundation for building the narrative script around. From the narrative script development, changes have been made to the film to fit with the story being told.

Tomorrow, an actress (narrator) and I will travel to San Rafael and record the narration in a recording studio. The video editor will then integrate the audio file into the rough cut video and begin editing the second cut of the film. A promotional trailer from the film is scheduled to be released July 15th and will appear on this blog.

In early August we will record the English voice overs to the interviews and the music soundtrack. The film is scheduled for completion by end of August, 2016, and will be released for private viewing and presentation to PBS and independent film companies.