Altar painting from the church at the top of the hill in Los Penas.

Yesterday we completed the second patient interview and an interview with Dr. Jose Mackliff, both at his office in the Center of Guayaquil.

The second interview was different, but equally encouraging as the first patient interview.

I found out that Dr. Mackliff, a licensed psychiatrist, now works as a generalist and treats many different kinds of diseases. Dr. Mackliff’s personal health practices are so good, based on his knowledge of the human body and spiritual needs, that I believe he must really help those suffering from a multitude of illnesses.

We learned that he has done 100 B.E.A.M surgeries to date with 97% success rate, based on the follow-up results after the surgeries. We celebrated the doctor’s 78th birthday last evening.

Jose Mackliff owns the intellectual property for his treatment. Although he has offered to train other doctors in the procedure, there have been no doctors who have trained with him.

Dr. Sanchez, the surgeon who works with Mackiff, is considered to be one of the best surgeons in South America. He performs three surgeries a day, five days a week. His two sons are also urologists and have done some of the BEAM surgeries for Dr. Mackliff. The BEAM surgery is a delicate and precise surgery on the adrenal medulla glands above the kidneys, and requires great skill in executing correctly.

We have contacted other psychiatrists in Guayaquil who know of Dr. Mackliff’s work and hope to interview them before leaving Ecuador. Today we will complete the filming of the introduction to the film in front of the waterfall by the pool at our hotel. We will also film the two introductions to the patients that we interviewed in the waiting area outside of Dr. Mackliff’s office.

On Thursday, we will become tourists and explore the famous historical park on an island near the Guayaquil airport and visit a market that sells lama sweaters. On Wednesday; and Thursday evenings, we will dine at the homes of Dr. Mackliff and Dr. Sanchez who have been excellent hosts to us during our visit. 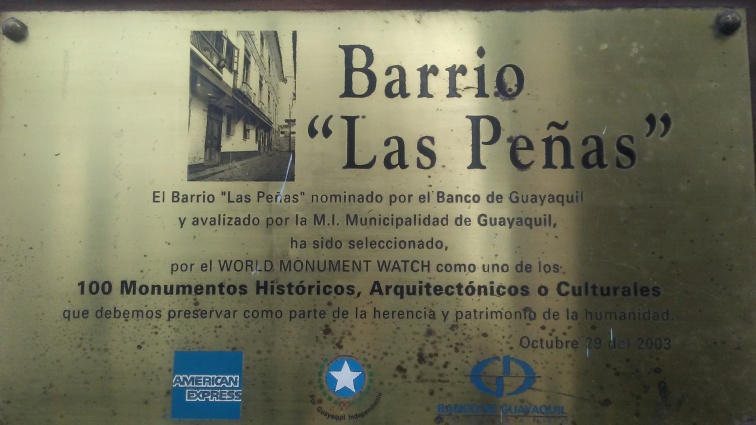